Argentvale is the fourth region on your adventure. It's modeled after a neighborhood. There are nine (9) kitten varieties in this region, and their levels range from 14 - 17.

Upon completion of Argentvale Sesame Bagel and Sourdough breads are unlocked.

This region has 7 spots where you can bread kittens and earn 1 - 3 stars. Kittens marked with an (E) are elusive; there is only one elusive cat to encounter per node. When walking from node to node, sometimes a kitten will ambush you; these types of encounters are marked with an (A). Note that the boss kitten's HP on the first encounter (with all the red skulls floating) is higher than the number listed here (around double). 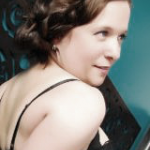 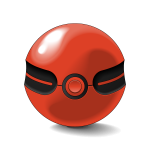 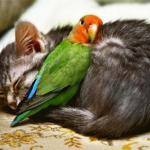